Friends / Music / Out and About

Yesterday marked the 5th year anniversary of the day one of my favorite people left this world: Michael Jackson.

Despite not knowing him personally, and unfortunately not being one of the lucky ones to have met him in person, he has impacted my life and the lives of so many others in more ways than he’ll ever know.

His dance moves could dazzle; his spirit could never be broken; his heart was ever growing; and his smile could brighten any day. Even though so many people tried to bring him down and make him into someone he was not, he always remained true to himself. 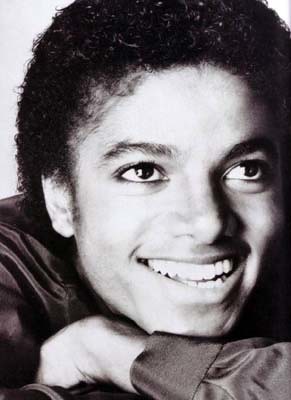 I can still recall where I was on June 25, 2009, the day that he passed and I am sure that many others can as well. I was in South America and truly could not believe the news. I was devastated and hoped that it was nothing but tabloid nonsense. I remember wanting to be one of those lucky ones who got to see him perform in London for his big comeback tour, which I know would’ve been amazing, but he left us before anyone got the chance to experience it in all of its wonder.

Yesterday, I visited the Apollo Theater, where he performed as a child, and where many other fans gathered as well to pay their respects. I was able to see friends, and meet new fans, and although this event was much smaller than it was the last time I visited the Apollo for the same reason a few years ago, it was still nice to be able to see what it was all about.

Afterward, in Ginny’s Supper Club, located in the basement of chef Marcus Samuelson’s famous restaurant, Red Rooster, was an awesome Michael Jackson dance party. Despite the day being sombre, this lightened the mood and it was simply about remembering the King of Pop’s legacy. He was gone too soon, but will never be forgotten.

A Day Spent Away From it All